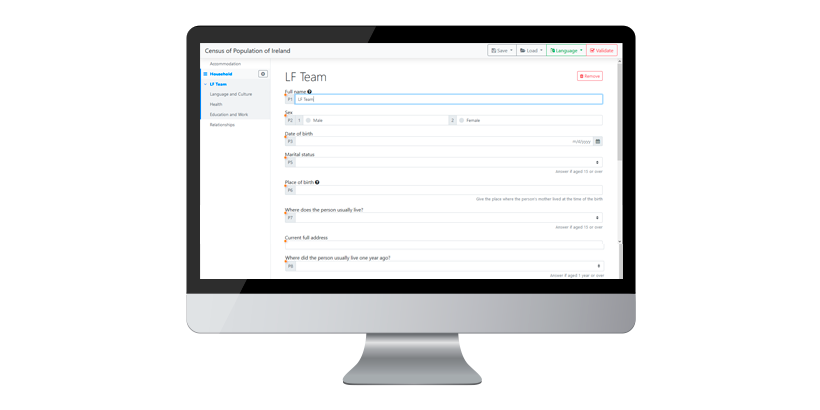 Over the past months, we’ve been working hard to bring you the version 4.0 – Beta of Lightweightform framework.

This new Lightweightform version fixes bugs and brings significant performance improvements. We also updated all the documentation and included a live example for all components.

We’ve rewritten our tutorial. Try it using StackBlitz (online version) or npm (offline version)! We also updated our Examples section with the new Lightweightform version: Census Ireland and Self Checkin.

The biggest change from the previous release is the LF Apps Schema. Previously, the Schema needed to be inferred from HTML but now is explicitly created by developers. To help you in this task, we provide you Angular Schematics to automate this process and produce the application skeleton, with standard configurations, dependencies, directories, and internationalization files.

We can’t wait to hear what you think about the Lightweightform 4.0 – Beta!